Everything You Need to Know About Ad Viewability

That’s the question viewability answers. It sounds so obvious in hindsight—that for someone to interact with an ad impression—it must first be visible. But the ad tech industry is only now beginning to scratch the surface of viewability as a defined parameter instead of a theoretical concept.

“Viewability has been in-market for more than a year (since before 2015) as a transactional metric – and as a planning metric for some time as well.” — Sherrill Mane, former SVP, Research, Analytics, and Measurement, IAB

Advertisers are already bidding and willing to pay through their nose for vCPM (Cost-per-thousand viewable) impressions—which is perfect because they get to pay for only those impressions that their intended audience have seen.

With Active View, Google created a framework for publishers to get viewability measurement data and use it to understand and improve the value of their ad inventory.

AKA: When is your ad impression considered viewable?

In Active View terms, “An impression is considered a viewable impression when it has appeared within a user’s browser and had the opportunity to be seen.”

This criterion is commonly called MRC Standard. Seems simple enough, yeah? But there’s a little catch, and it will trip you up if you’re not careful.

There’s a lot of confusion when it comes to counting the number of viewable impressions you have in your inventory. Let me clear it up once and for all.

The one solid rule that applies to viewability, i.e., you can’t count what you haven’t measured.

This means that for you to actually start getting viewable impressions (and make revenue off of them), you need to first make your impressions measurement-ready. If you’re a GA-junkie, compare this to manually enabling certain reporting features in Google Analytics (example: Interests report).

Your ad impression should be Eligible (Active View enabled) and Measurable (data reporting is available for that ad unit/impression) before it becomes viewable by Active View based on the aforementioned IAB criteria.

As of now, Google is still working its way through incorporating Active View measurement and reporting metrics on all its ad products. Active View currently measures viewable impressions from AdSense for Content, AdSense for Video, and AdSense for Games units only.

When is an Ad Impression Not Viewable?

Even with Active View enabled with all pixels rendered and visible on the viewport for hours, your ad impression may not be accounted for when the tag comes a-knockin’ to capture viewability data. This happens in AdSense ad impressions when:

Keep in mind that Active View in AdSense is still in beta stage (and working its way up).

Why Should You Care About Viewability?

Google has tested and evaluated the impact of viewability for marketers since as far back as 2015. Advertisers involved in the study found that:

“The business impact of buying (ad impressions) based on MRC standard is real. Marketers are not saying that they want a ‘percentage of their campaign’ to be seen; rather, they are saying they want to pay only for viewable impressions.” — Neal Mohan, VP of display and video advertising products, Google

So when the long-term value of your ad inventory is increasingly measured entirely in terms of viewability, it becomes a no-brainer for publishers to work on enhancing it. Yet, according to Google, publisher viewability averages at 50.2%. So if viewability became a standard metric today; you, as a publisher, would likely end up losing half your ad revenue in one fell swoop.

The following section discusses how to enhance viewability to increase the long-term value of your inventory.

According to a highly commended Primer on Ad Viewability (published earlier this year by IAB), there are 4 ‘primary levers’ that affect ad viewability: site content, site design, ad latency, and ad tech strategy.

If you have engaging content (always a plus), a clean (read: easily-navigable) site design and page layouts, quick-rendering ads, and a smart ad optimization tool in place—congratulations! You are already well on your way to improved viewability. Skip this section and do what you please.

For the rest of us who make up the disgruntled, dissatisfied mob, here are some viewability best practices to adhere to:

Note: While it ranges across content verticals and industries, content that holds a user’s attention has the highest viewability. Drop everything else and start with creating awesome content first so users would actually spend time reading it (instead of skimming over or simply bouncing away). “Ad latency is the perceivable amount of time before an ad makes an appearance in its intended frame.”

It’s been known to be caused by server redirects.

So when an ad is delayed, it’s spending more time hauling itself from ad server/CDN to your front-end than on display. MRC standard (and Active View) only takes time duration of visibility into account. By the time it’s fully rendered, the user has moved away from that section and you lost a viewable ad impression.

Reduce this lag by:

In case of 3rd party vendors, whet them thoroughly for ad latency (against your site’s baseline TTFB or avg. page load time). AdSense, for instance, has a certification process for 3rd party vendors that includes privacy, latency, creatives policy compliance, and more.

Now, here’s what the statistics have spoken about most viewable ad placements: Note that just because Above-the-fold (ATF) works great does not mean that ads below the fold will never be seen. Good content that motivates users to scroll to the bottom will make ads below-the-fold viewable as well.

For the love of everything: Do not overload any area on your page (especially ATF) with ads. Too much of a good thing (for you) may act as visitor-repellant (bad UX: clutter + slow load time).

Google’s viewability best practices also stress the importance of testing and reiterating the site design and ad placements for most viewability, because user behavior varies and your particular website isn’t like everybody else’s. What works for most may not work for you after all.

As advertisers and publishers continue to strive for viewability, the metric itself will evolve and incorporate more ways of measuring an ad’s effectiveness—on different devices (mobiles, tablets, wearable tech) and formats (audibility time for videos).

There may also be a shift in cards—ads will still hold CTR in regard (that’s the one awesome thing about internet: direct, instantaneous interaction), but their most common purpose (and success criteria) could change from conversion to brand awareness. 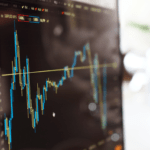 What Google Wants You to Do About Personally Identifiable Information (PII) 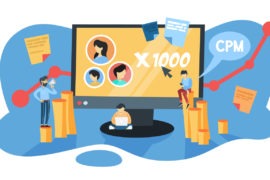 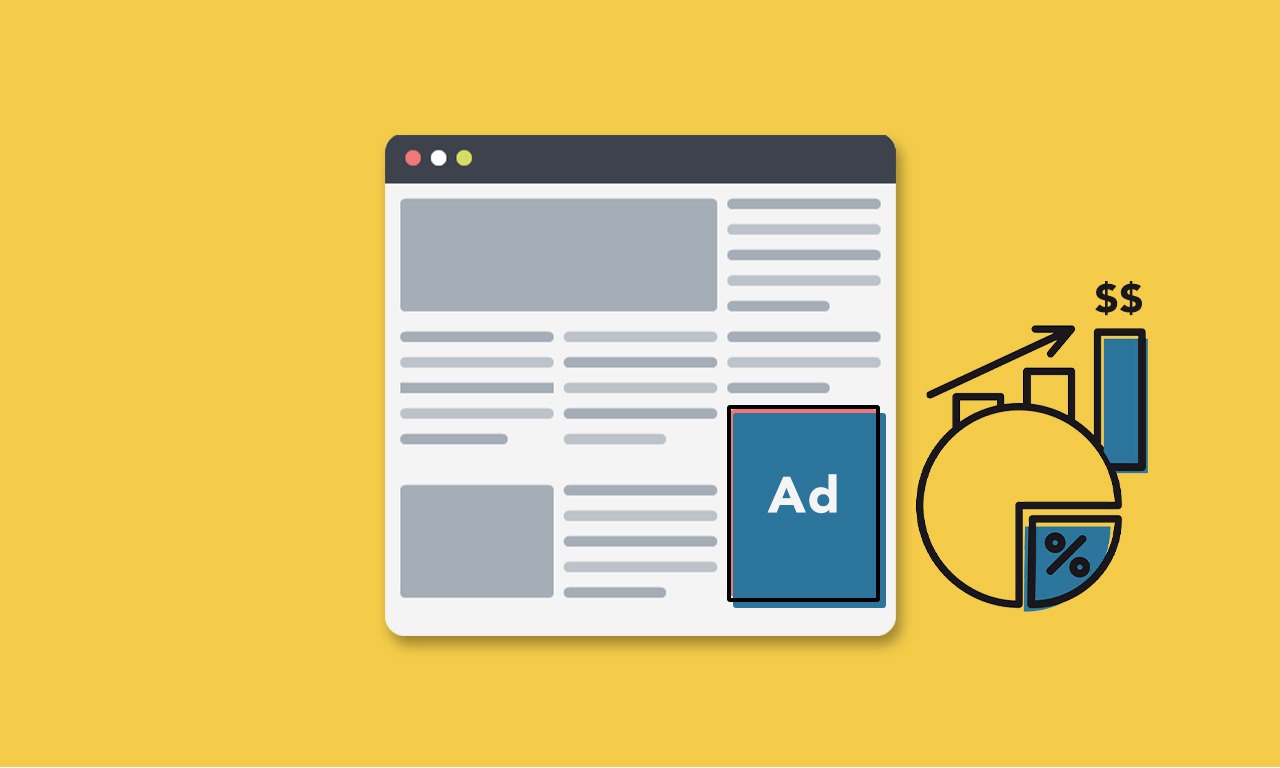 Page RPM: Definition, Calculator, and Tips to Increase It 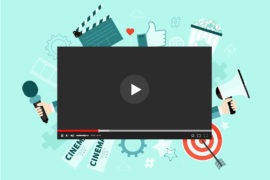