eCPM (Effective CPM) is a valuable tool for publishers to compare revenue across different channels and advertising programs. eCPM refers to the cost per 1000 impressions or page views of the advertisement. A vital KPI of digital advertising, publishers can optimize their monetization strategies after fully understanding eCPM.

eCPM stands for effective Cost Per Thousand Mille/Impressions (M is the Roman numeral for 1000). This helps publishers get an idea of what they would effectively get paid if they were using a CPM model. From a publisher's point of view, eCPM is quite valuable for comparing revenue across different channels and advertising programs.

How is eCPM calculated?

There’s a simple formula for how to calculate eCPM.

Key Terms
Impressions: Ad loading one time on a webpage is counted as a single impression
Total Ad Spend: Amount of money spent on marketing activity by the server
Total Measured Impressions: Number of times impression was loaded and registered by server

How is eCPM Calculation useful?

From an advertiser's perspective, Cost per mille (CPM) measures the cost of serving 1,000 ad impressions. The problem here arises for publishers as depending on the ad format and deal terms, most ad networks do not pay publishers on impression but rather adopt more in-depth performance metrics. Since the value of a single impression varies depending on different pay models, CPM is not an accurate metric for publishers.

Effective CPM provides a resolution to the issue as it measures the effectiveness of ad inventory and ad placements, monetization campaigns, and overall ad monetization performance, irrespective of format.

What is the difference between eCPM and CPM?

The key difference between eCPM and CPM is that eCPM is the total cost per 1000 ad impressions after a campaign has been run and CPM is the cost for every 1000th impression when starting the campaign.

CPM denotes how many specific ads were generated for every 1,000 impressions you got. Different ads earn different rates for 1,000 impressions. For example, an online business company would generate more revenue compared to a brick-and-mortar business, hence, they would be willing to pay more for ads.

eCPM stands for effective cost per mille. That means the price for every 1,000 impressions when you take all the ad revenue streams into consideration. Basically, when everything you’ve earned through ads is calculated using the eCPM calculation formula (including different measurement forms, like CTR, or clickthrough rate), you get the bottom line: a singular metric to unify the tracking of ad inventory effectiveness across any format.

Apart from measuring the effectiveness of ad placements, eCPM can also help in calculating the value of future impressions. eCPM often determines the starting value of a bid when it comes to programmatic buying techniques such as app bidding. 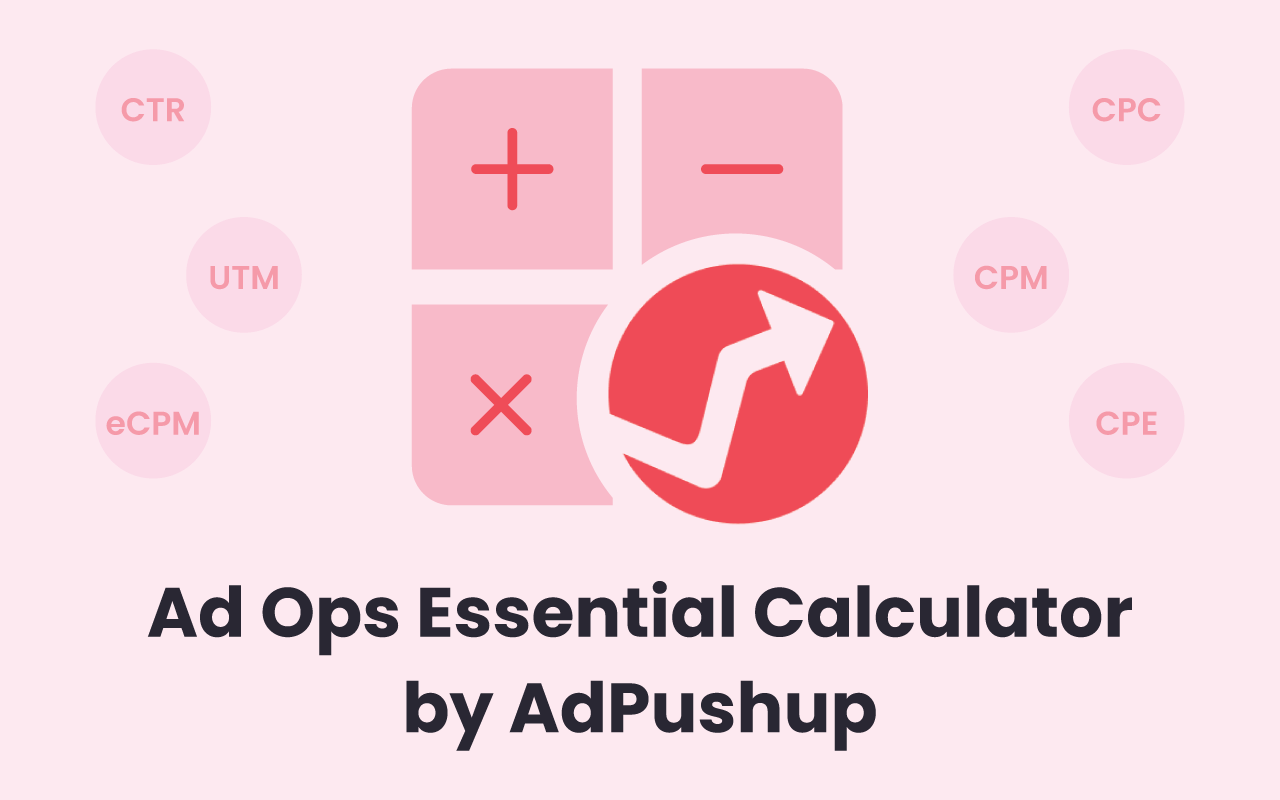 Want to understand how we can increase your eCPM numbers?