How AMP Ads are Finally Boosting Ad Revenue for Publishers

AMP ads are being revamped to perform better in terms of revenue.

AMP Project came to be 3 years ago at the peak of responsive design / mobile-first movement. Back then, the project had one goal: Better mobile web experience for users. While it was fairly successful at accomplishing that, publishers felt shortchanged—What’s the point of optimal UX on pages that can’t be monetized? Today, AMP ads are a lot more mindful of publishers’ revenue.

Publishers like MailOnline Advertising are implementing optimized strategies to maximize revenue on their AMP pages. After adjusting their AMP monetization strategy to include a server-side unified auction using Prebid, they saw a 6X increase in AMP revenue on their site Metro.

Still unconvinced? Here are some numbers about AMP impact in 2018:

There are over 100 ad networks that provide demand for AMP ads today. Additionally, AMP ads now pack the following features that make the whole project worth a look:

Announced in 2017, Fast Fetch is the mechanism that allows ads on AMP pages to load, on an average, 2.7 seconds faster than legacy ads. How? By letting the page make ad requests early and retrieving the ads, but only rendering them when the ad slot is in users’ view.

Fast Fetch rendering reduces latency, increases viewability, and improves the end user experience of your ads. All DoubleClick tags on AMP pages support Fast Fetch. With Fast Fetch, ads on AMP pages are fetched asynchronously, and only render when they are likely to be viewed by users.

RTC allows up to 5 callouts to targeting servers for each individual ad slot, the results of which are appended to the ad request. To use RTC on your ads, the ad network you use must support RTC and Fast Fetch. [Source]

As an added bonus, RTC is integrated with Prebid Server (Prebid.org’s server-to-server header bidding offering) for ads on AMP pages. This allows publishers to access header bidding demand through AMP’s Fast Fetch capability. As Adam Leslie, Head of Commercial Operations, Metro.co.uk reported that the publisher saw a 6X increase in AMP revenue on their site after adding Prebid Server to their AMP monetization mix.

Announced in March 2018, this feature is the ‘roided-up version of Fast Fetch. Fast Fetch renders ads that are in the first three viewports on the page. Render on Idle jacks that number up to twelve viewports.

But rendering 12 viewports worth of ads will compromise rendering of other page elements—like content. So the feature activates only when the browser is idle and no other page content is in the process of being retrieved or rendered.

In early tests with publishers using DoubleClick AMP ad tags, we’ve seen a 13% increase in impressions per page (giving Fast Fetch an overall +18% increase compared to Delayed Fetch) and 0.5% increase in clicks and viewable queries from this feature. [Source]

The feature is currently available to publishers using the DoubleClick AMP ad tag and works with demand partners that support AMP and Fast Fetch.

In April and early May 2018, AMP Project released two updates that would let publishers build user controls and manage the choices via a new AMP component called <amp-consent>.

This allows publishers to:

This makes it possible to only load ads and/or analytics when user consent is given. Additionally, elements can be further customised by vendors to have more sophisticated behaviors that depend on the user’s setting. Check out the documentation for implementation.

DFP/AdX and AdSense support <amp-consent> publishers may choose to serve non-personalized ads to all users located in the European Economic Area (EEA), or they may choose to serve ads selectively based on consent. See the DFP help page for more info.

AMPHTML ads are “faster, lighter and more secure than standard ads”. They are built using AMP-HTML and use many of the smart components that make AMP pages fast (like <amp-analytics>).

And they’re flexible; AMPHTML ads are designed to work on both AMP and non-AMP web pages, across any device, in a variety of standard and creative formats (like carousel, parallax, lightbox et al).

If you’ve been disillusioned with AMP already, it’s time to take another look at it. The AMP community is directing its efforts towards making AMP ads – usual and the AMPHTML variety – perform better for users as well as publishers. Faster ads mean better viewability, which translates to increased revenue.  Over a 100 vendors already support the project, so there’s no lack of demand either.

Our recommendation? Check out the quickstart guide, convert some of your best pages into AMP, start monetizing. Just remember to test and optimize.

Google is Sunsetting its ‘AdWords’ and ‘DoubleClick’ Brand Names 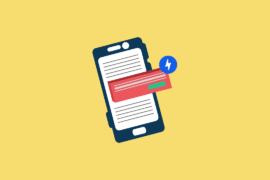 How to Use AMPHTML Ads for Better and Faster Ad Serving 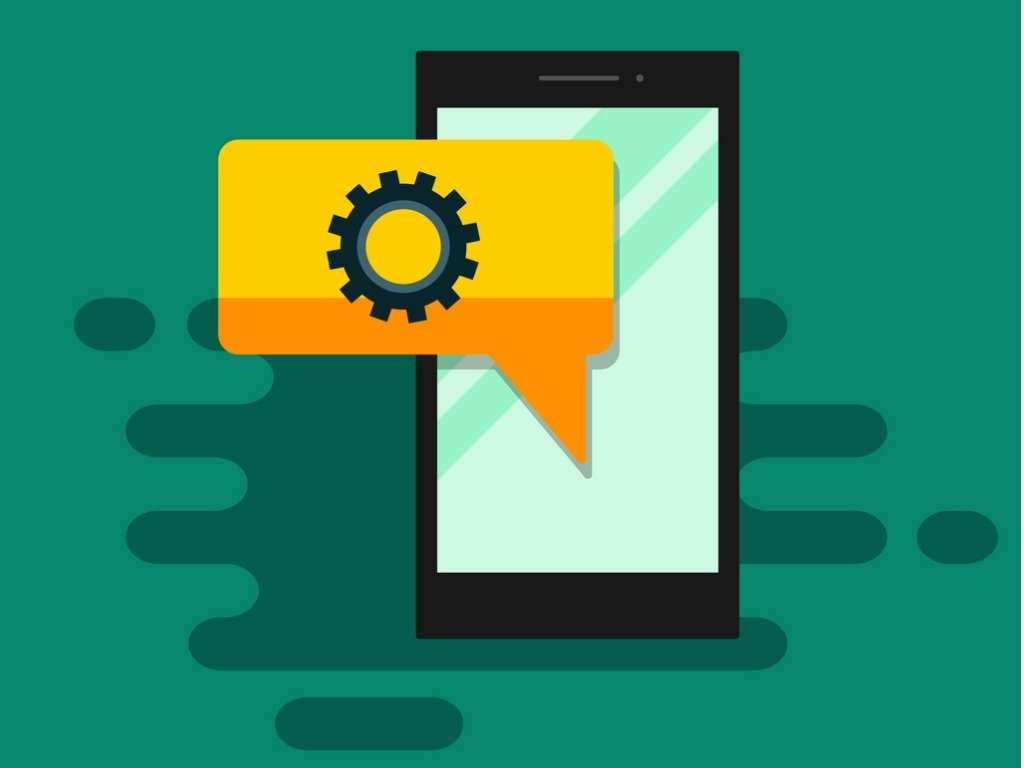 How to Implement Header Bidding on AMP