Google Publisher Tag is a customizable tag by Google Ad Manager that enables publishers to place personalized ads based on size, layout, and targeting.

Google has always strived to create ad platforms where sellers and buyers can do business without getting bogged down by the technical side of programmatic. And ad tags are the building blocks of any ad platform.

Ad tags are snippets of codes that act as placeholders for ad creatives. Until an ad is provided by the server, the ad tag reserves its place. It enables communication possible between publishers, advertisers, and ad exchanges. Google Publisher Tag (GPT) is one of the most well-document and easy-to-use ad tags. In this post, we’ll explain how Google Publishers Tag works.

What is Google Publisher Tag?

Using the GPT framework, publishers can build and customize ad tags based on their requirements for different ad units (including for web- and app-based ads). The granular customization of GPT includes different targeting criteria, synchronous or asynchronous ad calls, custom ad formats, etc.

How Does Google Publisher Tag Work?

GPT provides a channel of communication between the ad server and the user’s browser and enables the site to render ads from Google ad server.

How to Get Started With GPT?

Google Publisher Tag looks like any other JavaScript code. Ad Manager makes it easy to design. Simply copy-paste the code to HTML source code of the site and GPT will take care of the ad calls and place the ad creatives.

Here is a sample GPT code:

Note: This is a sample code. Your GPT snippet can look different depending on the customizations added to the code.

1. What is Google Publisher Tag?

2. Why are Google tags important?

A Google tag (gtag.js) allows you to use a variety of Google products and services on your website. Rather than managing multiple tags for different Google product accounts, you can use the Google tag across your entire website. 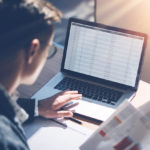 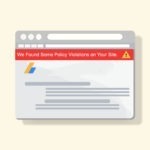 We Found Some Policy Violations on Your Site: What to do Next? 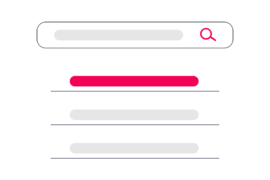