Google has recently announced the launch of a new licensing program that will pay news publishers for creating high-quality content. This announcement has come in the wake of COVID-19 crisis which is limiting news publishers from monetizing essential journalism.

What Does It Mean for Publishers?

Google is planning on launching a ‘new news experience’ later this year which means that news publishers will now be able to monetize their content with the help of an enhanced storytelling experience. News publishers will now spend more time creating high-quality content which Google will pay them for, instead of spending time on monetizing it through external sources.

The licensed content will appear first on ‘Google News’ and ‘Discover’ available across Android devices. The project is set to begin with local and national publishers in Germany, Australia and Brazil.

This endeavour will diversify our support for news businesses today, building on the value we already provide through Search and our ongoing efforts with the Google News Initiative to help journalism thrive in the digital age. While we’ve previously funded high-quality content, this program is a significant step forward in how we will support the creation of this kind of journalism.

In addition to paying for ‘high-quality content’ to news publishers, Google has also revealed plans for providing users free access to paywalled articles. The objective behind the announcement is to support the paywalled publishers by helping them grow their audience and subscribers. This initiative is also beneficial for users as it allows them access to articles that they otherwise might have to pay for.

This program will help participating publishers monetize their content through an enhanced storytelling experience that lets people go deeper into more complex stories, stay informed and be exposed to a world of different issues and interests. We will start with publishers in a number of countries around the globe, with more to come soon.

Possible Solution to a Growing Rift?

The move follows calls from regulators all over the world who had been pushing to introduce legislation that would require tech giants such as Google to pay publishing firms and news agencies for reusing their content. For example, the Australian Competition and Consumer Commission on orders by Canberra was asked to develop a mandatory code that sees digital publishers share revenue generated from news. This was coupled with the EU’s reforms to its copyright laws contributed to the ongoing battle between the media firms and the tech companies over copyright. Last year, Google was fined 1.49 Billion Euros for violating European Union’s antitrust laws by the European Commission.

These deals show that Google is willing to negotiate directly with small publishers and that makes the work the ACCC is doing to frame a code of conduct that protects publishers in those negotiations more vital than ever. It must be made to negotiate on level terms with all genuine news publishers.

The change in rules put added pressure on news aggregators like Google News as well as Facebook who had previously fended off the demands from news publishers to pay for distributing their work. Google has maintained that it has supported news publishers by directing users their way via search results.

However, in recent times, regulators and publishers have sent clear signals to Google that it must do more to support the news industry and Google has been going great lengths to support them over the past few months.

Alongside other companies, governments and civic society organizations, we’re committed to playing our part to support news businesses.

He added that Google is currently engaged in discussions with many more partners and plans on signing more in the coming months. 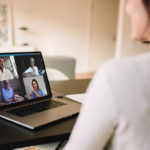 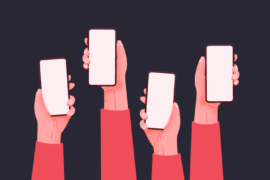 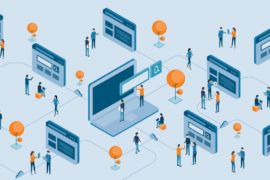 How to Find the Best Ad Placement on Your Website? 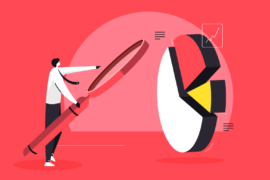 Seasonality Trends in Ad Tech Industry: A Guide for Publishers