The fee structure of Google’s advertising products has long been a source of speculation in an industry where hidden platform fees are the rule rather than the exception. In a series of blog posts in June, Google finally addressed the elephant in the room by disclosing its revenue share in the ad tech supply chain, or what is sometimes also called the tech tax.

This is a big win for parties calling for more programmatic transparency within the ad tech industry. In this post, we’re going to cover the latest information that Google has released, and what it means for publishers.

The two major intermediaries involved in the buying and selling of digital ads are demand-side platforms (DSPs), who provide technology and services to brands and advertisers, and supply-side platforms (SSPs), who enable publishers to sell their ad inventory and optimize their yield.

Both DSPs and SSPs retain a portion of the ad spend to cover the cost of engineering, R&D, running data centers, human resources, and business risk management. A lot of times, ad tech companies are not completely transparent about the portion of the revenue that they retain.

Google Ads and Display & Video 360 are buy-side platforms that allow brands, advertisers, and agencies to plan and execute their paid campaigns.

When publishers use the demand from Google Ads and DV360 to sell their inventory via Google Ad Manager (GAM), they are paying the platform fee for both the buy-side and the sell-side platforms provided by Google.

For Google Ads and Display & Video 360 respectively, a 14% and 15% cut of the ad spend is retained to cover platform costs. On the Google Ad Manager side of things, Google charges a standard rate of 20% as platform fee.

In either scenario, publishers receive over 69% of the total ad spend.

Google Ads and DV360 are not the only sources of demand for publishers though, publishers also partner with third-party programmatic demand partners, in addition to selling their inventory directly to advertisers.

As previously stated, GAM charges a 20% flat rate when it is used for programmatic deals. Keep in mind though, that no matter which demand partner you work with—they will also retain a certain cut from the ad spend.

So even though Google says that publishers receive up to 80% of the total ad spend from programmatic deals, it may not be the full picture, but at least now you know how much Google is charging for its platform and services.

In an analysis that Google did as part of this initiative, it surveyed the top 100 publishers who use GAM by their revenue size. Google found that out of every $1000 that publishers sell in digital advertising, $750 comes from direct deals, and the remaining $250 comes from programmatic sales.

The good news is that for direct deals, Google only retains a nominal 1% of the ad spend as platform fee, which brings the overall cost of ad serving including programmatic deals and direct deals down to 5%, with publisher retaining 95% of the total ad spend.

One obvious caveat here is that Google only surveyed the largest publishers in the world, a segment which is overrepresented by large news publishers who have the brand equity to be able to sell a majority of their inventory via direct deals. Smaller publishers may not be able to do the same.

An antitrust case against Google might be underway. In January 2020, US State Attorneys met with the DoJ to probe into Google’s alleged monopolistic practices in the advertising and search industry. This is something that has created additional pressure for Google to come clean.

After sunsetting third-party cookies, which is being considered a huge win for user privacy but a setback for publishers, Google is opening up its fee structure in an effort to make the internet more open, privacy-compliant, and transparent for all parties including users, advertisers, and publishers.

At least when it comes to Google, the speculations have ended with the detailed disclosure, it is expected that other ad tech companies will also become more transparent in the coming times, following Google’s lead. 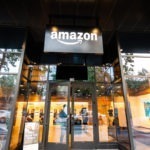 Amazon Publisher Services: Everything Amazon Has in Store for the Sell-Side 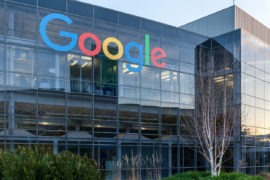 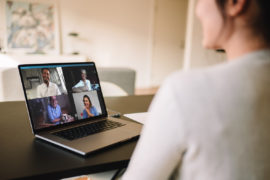 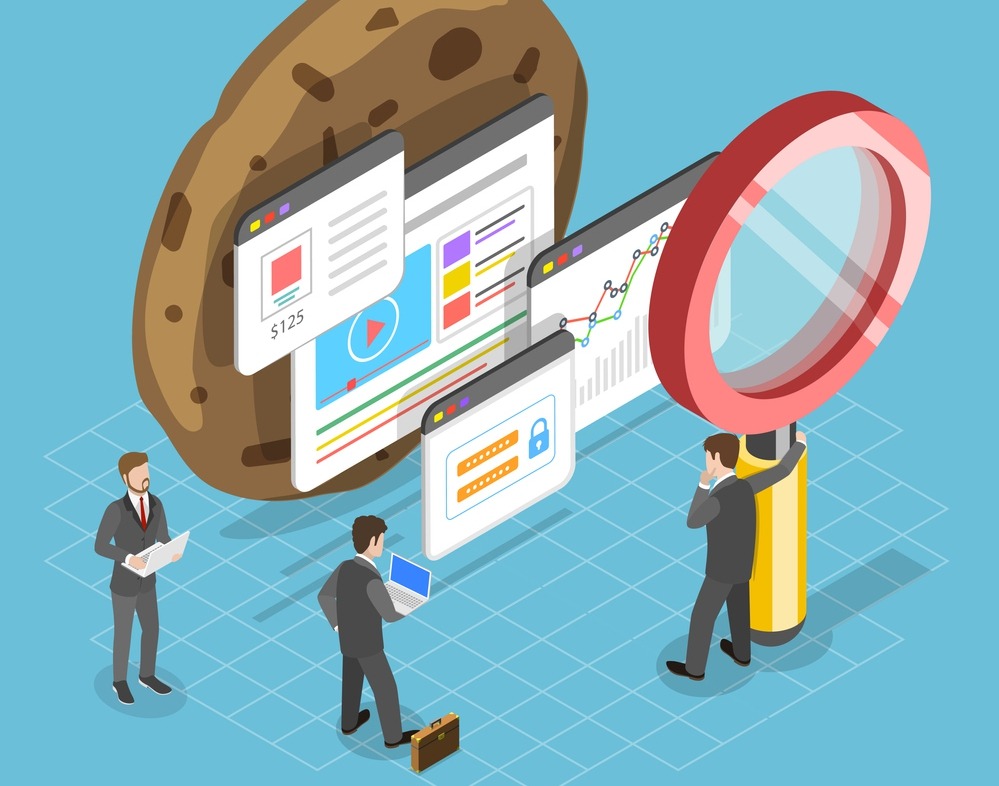