How to Setup Bid Caching in Prebid

Bid caching was in the news recently because of unfair practices being employed by some of the major ad tech players. But what exactly is it?

Bid caching is the practice of utilizing a lost bid from one auction to fill a subsequent auction for the same user. But why would someone do that?

Publishers generally end up caching bids because it helps them achieve better CPMs. Imagine that we have a request for an impression and 4 header bidding partners bid $5, $4, $3 and $2 respectively. With no caching of bids involved here, the $5 bid would win and all the other advertisers would lose out an opportunity to serve the ad. With bid caching involved, however, all the lost bids from this auction will be able to compete in the next one, once there is a chance to serve an ad to the same user in the same context again.

This is a win-win situation. The advertiser gets to serve the ad for the intended user and the publisher ends up reaping the rewards of better CPM.

All of this sounds a little complex. But there is more. People often confuse bid caching with ad caching. These are two separate concepts.

Ad caching is when an auction is conducted in advance in order to reduce ad serving latency and improve the user experience. For example, a mobile game might conduct an auction during gameplay in order to fill an interstitial ad that renders between game levels. Ad caching is especially useful in environments with poor internet connection speeds and unreliable connection quality.

If we break this definition piece by piece, we’ll know why there is a right way and there is a wrong way to do this.

The Index Exchange bid caching debacle raised many eyebrows because they were using sneaky ways to implement cached bids on more than one URL and for different ad units. So when a DSP placed a bid for impression ‘123’ on the site ‘xyz.com’ for user ‘ABC’ at a time ‘T’ and the DSP lost that auction, that bid was being used instead for some other impression entirely, perhaps on a different URL. As an advertiser of this DSP, you won’t feel particularly good about your bids being applied to anything but the exact impression that you bid on.

In accordance with the above fair practices, there are only certain scenarios where bid caching should be applied:

Here’s how the process of caching of bids unfolds:

Assuming you have a fair idea now of bid caching in Prebid, let’s find out as to how you can implement this on your website.

Prebid, the open-source and the most popular Header Bidding wrapper also offers an option to cache bids but this is done basis a TTL(Time to Live). TTL defines the amount of time until the bids of the partner bidder can be cached and reconsidered.

As mentioned above in the fair practices of implementing Prebid, there is only very limited scope where this bid cache applies to:

The effort you will have to put in to enable caching of bids varies by the version of the Prebid adaptor that you are using.

Enabling bid caching here requires no additional effort. If you have header bidding configured correctly, this should work fine for you, as this functionality is enabled by default for up to Prebid version 2.0.

For versions above 2, you’ll have to manually enable this in Prebid. It can be done in the config section just by enabling the following command:

Given it is that easy to implement bid caching on Prebid, publishers should not shy away from implementing this and benefitting from its use. 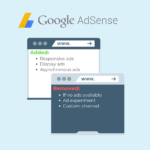 Google AdSense Ad Unit Updates and Their Impact on Publishers 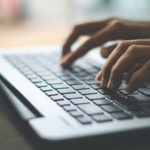 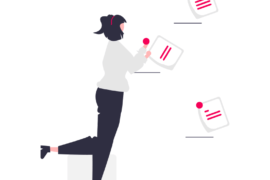 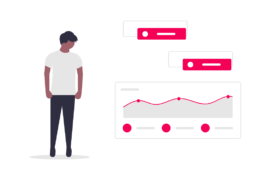 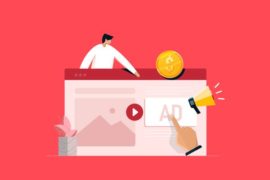