More than 60 publishers use private marketplace and programmatic direct to earn more revenue. Programmatic spending on PMP is always higher than other methods. Furthermore, with better planning, publishers can make good money via PMP deals.

Now, you must be wondering about private marketplace. How do they work? And why is everybody talking about them? Here are the answers.

What is a Private Marketplace?

Private Marketplace (PMP) is an invitation-only real-time bidding process, where a publisher or a selective number of publishers invite buyers to place their bids and purchase the inventory. Publishers generally take their premium inventories to PMP deals. And hence, the floor price for PMP deals is often higher than other RTB deals.

Also, it’s a more transparent way of dealing. Publishers know the buyers (as buyers are invited by them) and are open about the money they are expecting. And buyers know what they are purchasing and where (domain/website) their creatives are going to be displayed.

How Does PMP Work?

To set up a private marketplace deal, the publisher’s inventory is directly plugged into the buyer’s demand-side platform (DSP).

The terms are negotiated before the auction, including floor price, bidding technique (first-price, second-price, or negotiated price), and other details (like ad type, format, and more). Publisher and buyers first need to agree to these terms to move further in the process.

After that, every time an impression is available, a real-time auction is carried out. Based on the bids of buyers, impressions are sold, and ads are displayed.

Furthermore, PMP involves the creation of a deal ID (or deal identifier), which is used to identify the seller and buyer of the inventory. All of this makes PMP deals more manual in nature than open exchanges (where an insertion order is used to conclude a deal).

Transparency: With PMP deals, publishers have a clear idea about the buyers they are dealing with. Moreover, the entire auction process is transparent to both parties (buyer and seller) where publishers get to set the floor price. And buyers place real-time bids for inventory and know where their ads are going to be displayed.

Stronger partnership with buyers: In PMP deals, publishers and buyers can negotiate the terms and agree according to their mutual understanding. This gives them time to build strong relationships resulting in beneficial exchange between the two parties.

Fraud prevention: Since publishers and buyers deal directly in PMP deals, one can say that there is less chance of ad fraud. Also, PMP deals eliminate the requirement of mediator parties, further ensuring the safety of ad inventory and user data.

How is the Industry Response to PMP?

So far, PMP deals have been happily welcomed by the industry. The only problems with PMP deals are: Lack of inventory, audience targeting issues, and use of many different ad formats.

Lack of inventory means that not enough ad inventory is available for buyers to purchase. Both buyers and sellers like to have control. And this need leads them to opt for private auctions and direct dealings. eMarketer has predicted the programmatic ad spending will increase up to $45.95 billion by the end of 2019. Out of which, 75% (approximately) will go to private marketplaces and programmatic direct setups.

In the year 2017, mobile PMP saw 85% increase, where for desktop, the increase was 15%. Mobile PMP will rise above the desktop PMP, directing more ad spend on mobile.

Publishers who want to take the advantages of RTB with more predictability and inventory protection will surely find that private marketplace offer the best of both worlds.

Tips to Succeed With PMP Deals

Audience segmentation: Make sure that your setup enables advertisers to target audience on content-level as well as on placement-level. Furthermore, bidding response and revenue generated depends on how a publisher segments and presents the inventory to buyers.

Showcase cookie data: Another reason for buyers to be interested in PMP deals is first-party cookies and data collected by them. Let the buyers know in advance the information you have about your audience (behavioral, demographic, cross-device usage, active sessions and more). This will help you increase the market value of your inventory.

Communication is key: PMP provides a medium for publishers and buyers to deal directly, so try to leverage this feature for greater benefits. Direct and open communication can help you negotiate better deals, understand the buyers’ needs better, and build stronger. 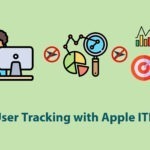 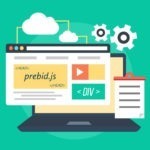 What is Prebid.js: Benefits, Drawbacks and FAQs for Publishers 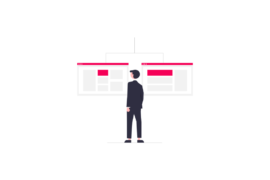 Static vs Dynamic Ads: Which is the Best Ad Strategy? 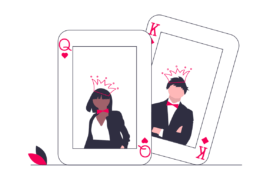 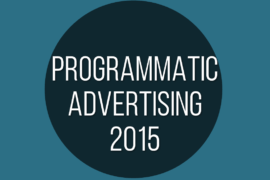