While the advertisers have been vocal about their discomfort about lack of transparency, the publishers haven’t benefited either – only a fraction of the ad spend reaches them.

To combat transparency issues in digital advertising, brands, agencies, ad tech providers and publishers need to come together, as the issue concerns and impacts the entire supply chain.

The Trustworthy Accountability Group is a step in that direction.

It is a global initiative to fight criminal activity, increase trust and transparency in digital advertising. It is driven by a community of all participants in the supply chain.

TAG was created by the coming together of four associations, namely, American Association of Advertising Agencies (4A’s), Association of National Advertisers (ANA), and Interactive Advertising Bureau (IAB). It works with companies throughout the digital ad supply chain.

To date, it has more than 600 members including big advertisers, large agencies, well-known publishers and ad tech providers.

What Purpose Does TAG Serve?

The TAG website lists the following as its mission objectives

Let’s understand each one of them briefly along with the TAG’s scope of work.

General invalid traffic (GIVT): It comprises bot-traffic from known sources like search engine crawlers. It can be identified and filtered.

Sophisticated invalid traffic (SIVT): Fraudsters avoid simple patterns of GIVT to mask the bot-like behaviour and fool analytics into believing it to be genuine traffic from real people.

It is the SIVT that constitutes fraud traffic.

ROI on the ad spend buying such traffic is zero.

Around $5.8 billion was lost to bot traffic in 2018, according to the Bot Baseline report by White Ops and the ANA (Association of National Advertisers).

TAG encourages legitimate participation in digital advertising by all stakeholders.

In 2016, it launched “Certified Against Fraud Program”. Under this program, the participating businesses adhere to guidelines that discourage and distance themselves from fraud practices.

On strict adherence, companies earn Certified Against Fraud Seal which they display on their site.

As the program includes participants from across the digital advertising supply chain, fraudulent actors find it difficult to infiltrate.

A Fraud Benchmark study found that the use of TAG Certified distribution channels for digital advertising cut the invalid traffic rate to 1.05% from 1.41% for the same period last year. The study included more than 353 billion display, video and mobile impressions.

More importantly, at 1.05%, the invalid traffic of TAG certified channels was 90% lower than the broader industry average of 10.83%.

Facilitating the Sharing of Threat Intelligence

The threat that TAG is fighting is that of malware passed on through advertising.

It’s been a menace to legitimate publishers and ad tech providers alike. It erodes trust of the user like few other things do.

A user visiting an illegal site or displaying risky browsing behaviour is often aware of the risks involved. They expect and accept those risks to a certain extent.

But imagine getting infested with suspected malicious ads when visiting a reputable news site; it would leave the user flabbergasted.

Typically, it involves embedding a malicious code into an image or creative ad. While fake landing page and auto-redirect ads are most common, they often lead to fake software installs, forced mobile redirects and brand fraud or hijacking.

One in every hundred ad impressions carries the risk.

The pandemic has only increased the incidence of such ads. As Matt Gillis, CEO of Clean.io puts it “(low ad prices and high traffic) have basically brought the rats out of the sewers.”

According to a report by GeoEdge, 67% of publishers claim to have been troubled by malicious ads using COVID19 as the cover. It leads to reader complaints and loss of subscriptions in the short term and ultimately negative publicity and loss of revenue in the long term.

How TAG reduces the malvertising threat?

Threat Exchange helps the TAG community share intelligence on potential threats in real-time. It functions as a central intelligence platform with trusted members on board. It shortens the time to identify and devise a response.

As the ramifications of malvertising extend beyond causing loss to a business, TAG also partners with enforcement agencies. It has emerged as the primary forum for sharing threat intel and has been designated as Information Sharing and Analysis Organization by the Department of Homeland Security in the US.

As a consumer, if you find a brand on your consideration list advertising on a pirated mobile app or a site promoting illegal downloads, your trust in the brand diminishes.

It is the context in which you see an ad that completes the message from the brand.

Marketers have little control on placement while buying ad inventory, and almost no transparency into execution afterwards. Naturally, they are concerned about where their target audience sees the ad.

TAG is trying to overcome the brand safety challenge with a host of initiatives. Few of them are listed below.

It recognizes sellers who uphold the industry regulated framework. By ensuring the ad spend flows to certified sellers it incentivises adherence to brand safety standards, reducing the risk of ad misplacement.

A place where no legitimate advertiser wants to see their ads is a mobile app with infringing content. While such apps are regularly removed from the app store, they continue to exist on user devices. They thrive on revenues from ads.

TAG, through a published Pirated Mobile Apps List, stops ad flows to such apps that were removed from the app store for pirated content.

In a bid to promote transparency, it carried out a twelve-month pilot involving different industries to evaluate the use of Distributed Ledger Technology (DLT) in digital advertising.

Apart from the above initiatives, TAG has working groups and committees dedicated to brand safety and transparency issues in digital advertising.

How Does TAG Benefit Publishers?

TAG does three things for publishers:

So, should you be a member?

Depending on where you stand in terms of compliance, size of business and your requirement, TAG offers three different types of membership packages:

If you are a participant, big or small, in the digital advertising supply chain, it pays to be a member of the Trustworthy Accountability Group. In the long run, a clean digital ecosystem helps everyone. 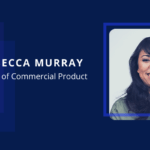 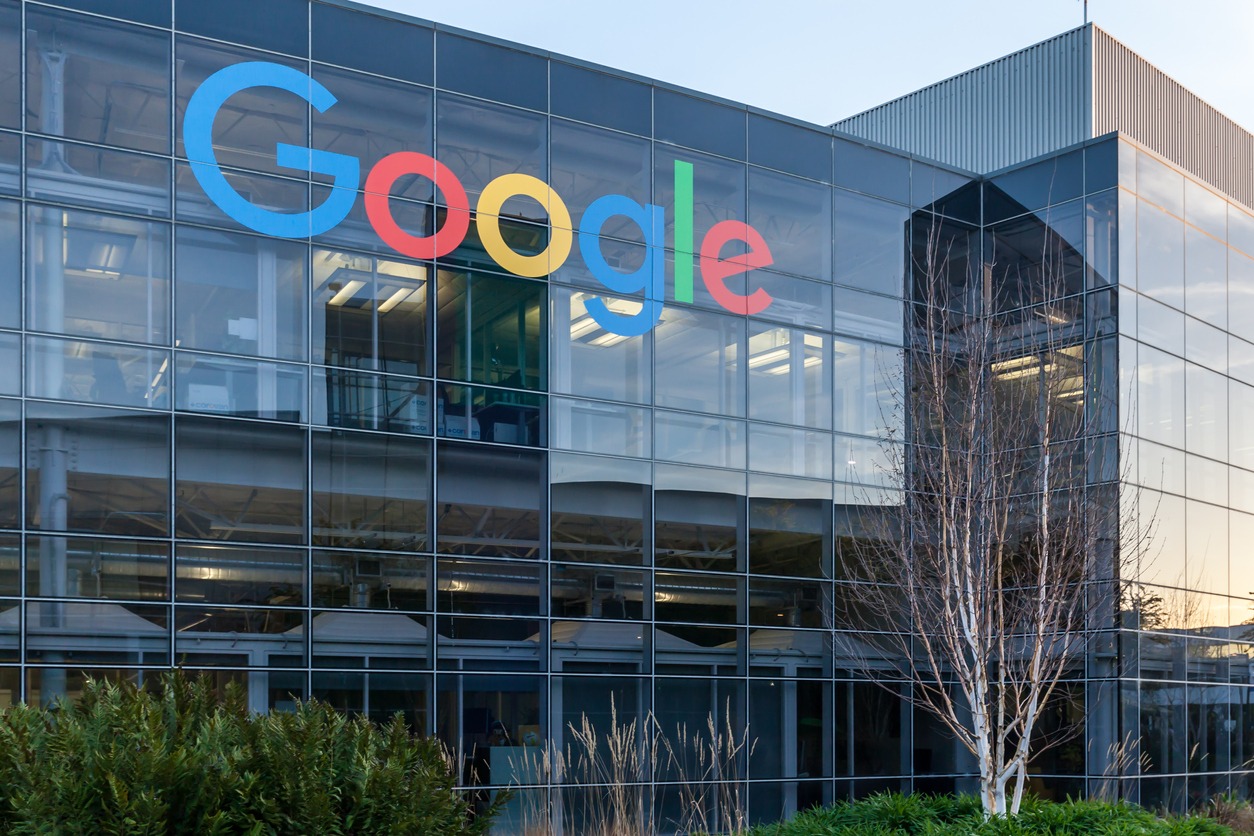 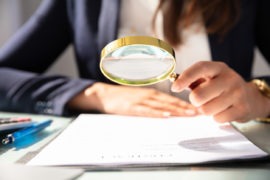 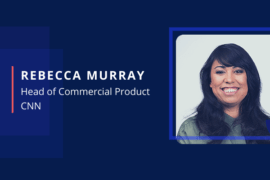